A group of student activists ages 14 to 25 is urging the Biden administration and Congress to create a plan for youth modeled on the Roosevelt administration’s response to widespread unemployment of young adults during the Great Depression.

The group is asking for what they term a New Deal for Youth. Among other goals, it would extend unemployment benefits through the CARES Act and make them accessible to all qualified young people. The planning and lobbying are being organized through the Center for Law and Social Policy (CLASP), an anti-poverty nonprofit based in the District of Columbia.

“During the Great Depression, not just the public sector but also private sector came together to dramatically think about structures, to think about large-scale change, not small programs, to really think about what is needed to get people out of poverty,” said Kisha Bird, CLASP director of youth policy.

Connor Kalahiki represents the Center for Native American Youth, whose mission it is to improve the well-being of Native youth.

“I want to be part of that wave that changes the country’s general attitude towards young people,” Kalahiki said. “[Young people] are very important stakeholders in securing our country’s future, especially because we compose about half of the national population.”

He wants to “dismantle structural barriers that are in place that disproportionately affect marginalized communities.”

When he lost his retail job last spring, he applied for unemployment benefits in Hawaii. Although told that he qualified, he encountered a snarl of bureaucracy and has yet to receive any.

The group is meeting monthly to discuss policy solutions and decide which would have the most impact.

Among the policies sought by CLASP:

CLASP is also urging the Biden administration to provide funding for community organizations and educational institutions to connect youth to the benefits they are entitled to. It urges funding for out-of-school time organizations to support youth through virtual and in-person programming.

The organization is also calling for a massive jobs program for young people similar to the Works Progress Administration during the Great Depression.

It wants programs that reduce housing discrimination and that re-engage young people in schooling.

New Deal for Youth: “For the People Act Must Pass, Very Least America Can Do to Protect Democracy” 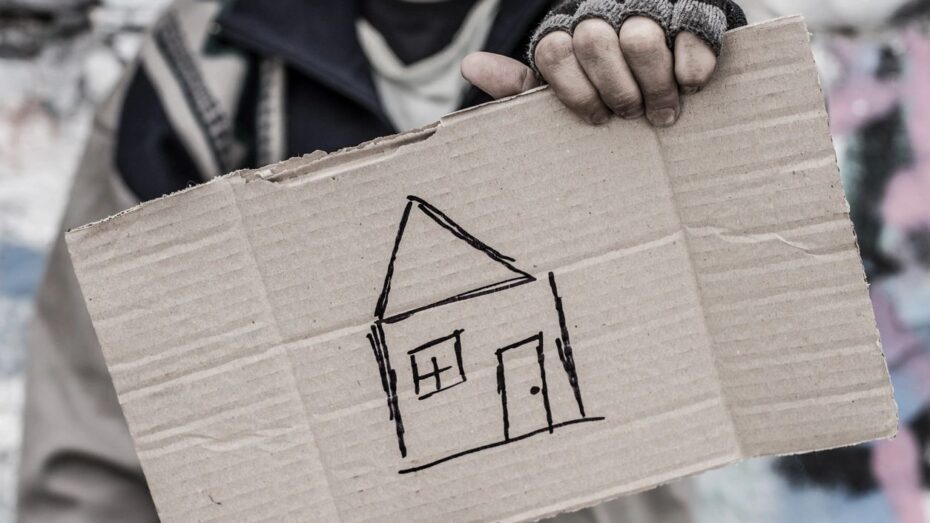 A New Deal for Youth Statement on ‘Build Back Better’ Framework