‘This is way beyond collaborative’: Young leaders see their feedback reflected in Biden’s plans

Washington, DC (CNN)When Joe Biden campaigned for the presidency, he called himself a bridge to a new generation of leaders in the Democratic Party. While some frustrations remain, young leaders are saying the President Biden’s administration is making good progress on Candidate Biden’s pledge.

Advocates say that the youth-focused proposals in Biden’s “Build Back Better Plan,” which includes the administration’s infrastructure proposal, build directly on conversations that the administration has regularly held with young community leaders on how best to address the way young Americans have been affected by the Covid-19 pandemic. For months, the Biden administration has held roundtables on a number of topics pertaining to young people including foster youth, higher education, mental health, gun violence prevention, voting rights and climate change, giving the administration the opportunity to hear directly from young Americans about the issues affecting them most.

The results of these conversations are evident in the administration’s plans, said Sixto Cancel, the founder and CEO Think of Us, a tech nonprofit to help improve the foster care system.

“This is way beyond collaborative. I would almost say it’s like co-designing,” Cancel told CNN.

He added that since the first week the President took office, the Biden administration has made a concerted effort to include young people by hosting what he called multiple “open forums” for discussion.

“This is not about advocating, but about proximity. We are truly helping people in the White House understand the experiences and getting a pipeline to the right offices,” said Cancel, a 29-year-old who grew up in foster care.

According to a fact sheet released to CNN, Biden is calling for measures including subsidized education options at community colleges and schools for minority communities, more opportunities for young workers such as apprenticeships and pre-apprenticeships, free universal pre-kindergarten, subsidized child care based on family income and making permanent a more robust Child Tax Credit, funding to build or improve affordable housing rental units and homes and a re-vamped Civilian Climate Corps that would put young Americans to work conserving American nature.

The administration says the four areas they are focusing are: “Education and Workforce Opportunities,” “Help for Young Adults Who Care for Their Families,” “Housing Affordability and Access,” and the “Climate Crisis,” according to the fact sheet.

The White House on Thursday said Biden understands that “in order to secure a brighter, more equitable future, we need to support young adults, many of whom are dealing with the long-term consequences of two economic downturns.”

Those outside the White House involved in the conversations informing these proposals say they are pleased the President is identifying ways to improve the lives of young Americans, and they say they’re grateful to have been part of the discussions.”

One of the things giving me hope is that the Biden administration is responding to how severely children and youth have been hurt by the pandemic. They’re reaching out and listening to the experiences of children and youth who have been facing hunger or homelessness, or dealing with crushing student loan debt, and offering real solutions,” said Maxwell Lubin, the 31-year-old founder and CEO of Rise, a youth organization focused on college affordability and democracy.”

The engagement goes well beyond me personally,” said Lubin. “We’ve been fortunate to have a number of Rise students from community colleges and HBCUS and other universities engage in conversations with leaders in the Biden administration at every level.”But, according to some, while the Biden administration has brought young people to the table since day one, youth advocates weren’t always sure they were being heard.”

When the White House put out this infrastructure and jobs plan, we did a ‘control f’ and looked for youth and what provisions they had for young people. To be honest, there weren’t many at all,” said Duy Pham, the 28-year-old who sits on the youth policy team and leads justice work at the Center for Law and Social Policy.”

We were really worried that so many young people and young people of color would be left out. We did a lot of meetings and put together a smaller coalition focused on jobs for young people,” Pham said, adding that he has since met with the Department of Labor in addition to the White House.

According to Pham, the youth-focused fact sheet is “definitely a step in the right direction.”

And while Sunrise Movement was seen as an early force of influence in the Biden administration, the youth-led climate organization has in recent weeks expressed frustration with the President and his administration for not making bigger investments when it comes to climate change.”

They are well aware of our demands, but are not fully delivering,” said Ellen Sciales, the 24-year-old spokesperson for Sunrise.Sunrise has held protests and sent a letter to the White House expressing that they are not yet satisfied with the President’s proposals.

The group has been vocal in advocating for a Civilian Climate Corps and appreciates its inclusion in Biden’s plan, Sciales said.”But in the scheme of things, this package does not go far enough and the process is not over,” she added. 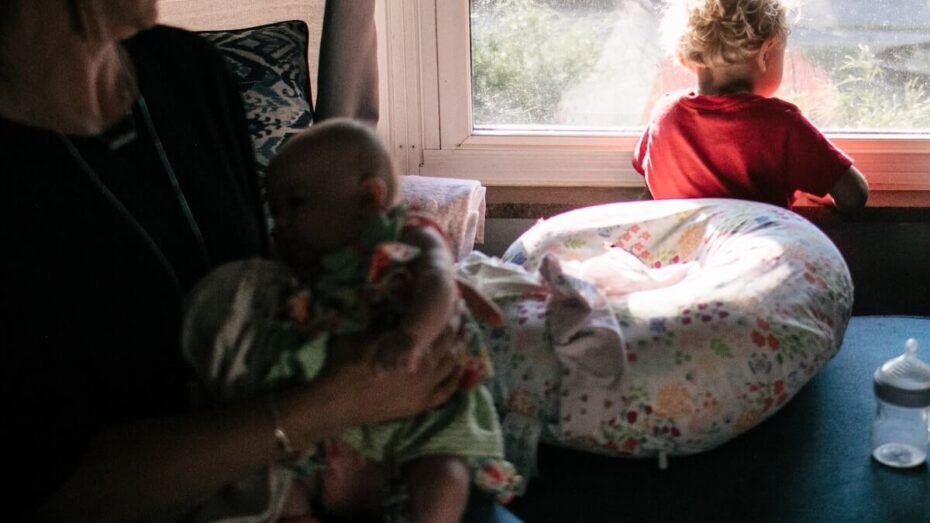 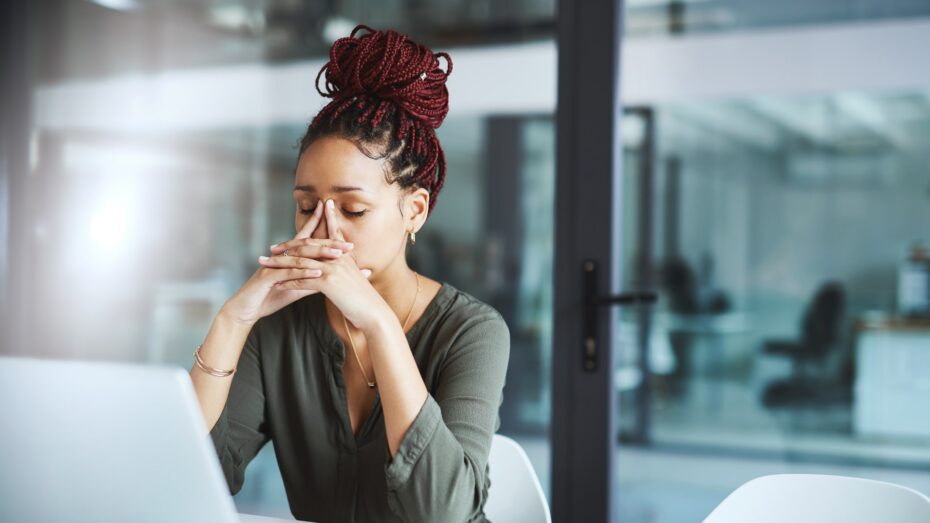 Toxic Work Environments Shouldn’t Be a Rite of Passage

Generation Wars Between Boomers, Millennials, and Gen Z Are a Distraction 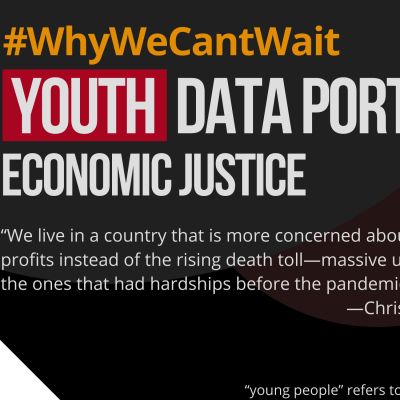 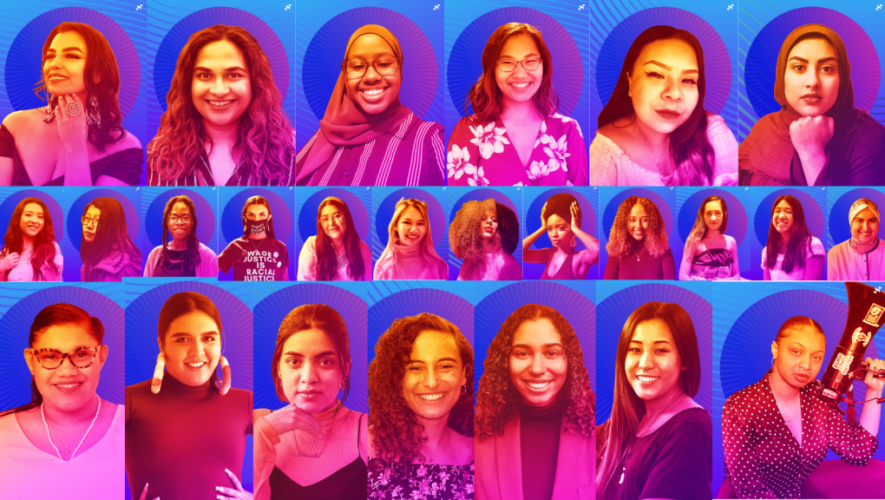